Enduro meets Funduro! Team Velotek will be out in force this season onboard their Giant Reign Advanced bikes. You won’t miss them as the colour combinations are ‘hi viz’!

The team of 5 will be racing the Enduro Series Sweden as well as just razzing around their local trails and most likely a few bike parks along the way. The idea came about to combine what they were already doing and make it slightly more official – in the loosest sense!

This isn’t your average race team, as the beer and champagne sponsor will back up! They are out there having fun, riding bikes and generally having a good time. Each team member has raced in different disciplines over the years (of which there are many!) and still likes to think they are as fast as they were. We’ll see how the season goes…

It’s not all serious of course. Racing is just one part of it. Riding and drinking beer is almost equally as important! So if you see a flash of turquoise/orange/yellow in the forest, it might just be one of the team. Say hello, or help them up when they crash! (they’ll do the same for you!)

They are riding Giant Reign Advanced carbon bikes dripping with Hope Tech shiny bits with Maxxis tyres helping them get around the fun stuff whilst Alpinestars, Giro and Oakley will make them look like they know what they are doing! Shimano make sure they stay attached to the bike at all times with shoes and pedals and Skägårdslager and Paul Goerg champagne will hydrate the team throughout the year!

To see what the boys are upto and what kind of trouble they find – follow them on FB on their own Team page. 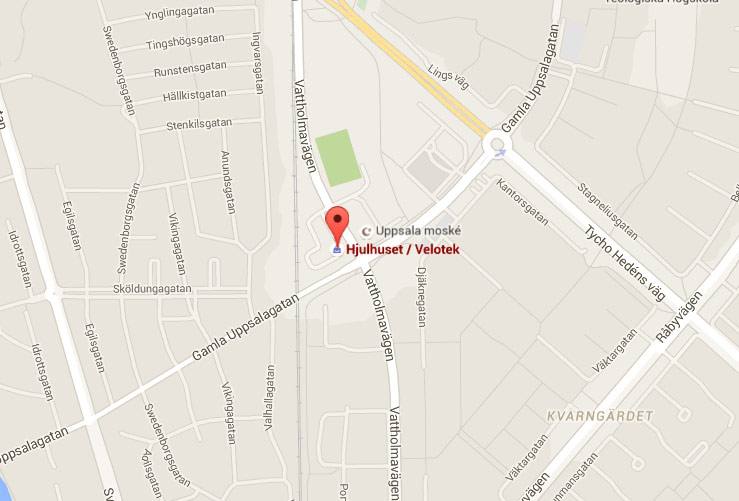